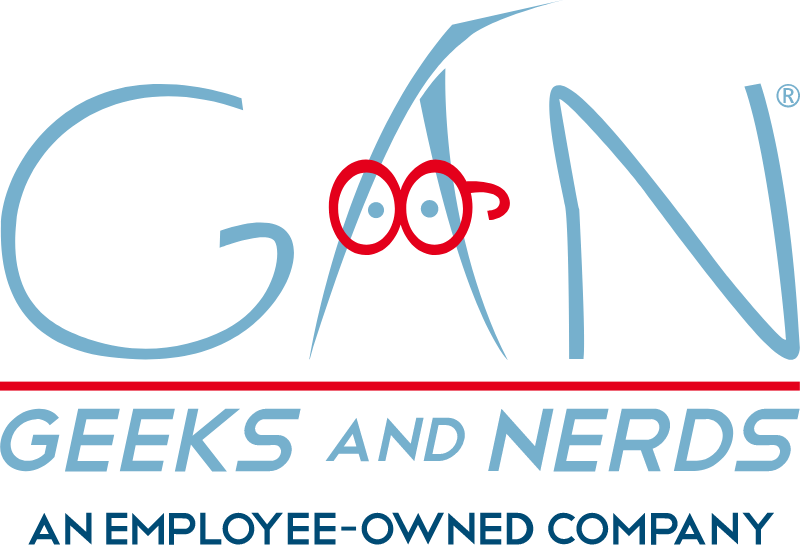 New York, NY (October 25, 2013) – Huntsville, AL-based GaN Corporation featured in the 2nd annual Inc. Hire Power Awards, recognizing the private businesses that have generated the most jobs in the past 18 months.

GaN Corporation generated 35 jobs from January 1st, 2012 to June 30th 2013, placing at #7 among the top private business job creators within the state of Alabama CEO/President Dr. Kim released the following statement: “This recognition clearly demonstrates that the corporate vision, our innovative culture, and our employees’ dedication have been and will be the formula for our success. I am excited about the evolution of GaN and our contribution to the U.S. economic recovery.” 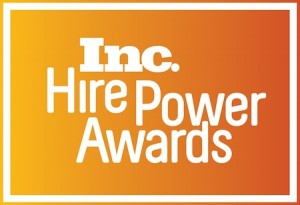 The Bureau of Labor Statistics reports that only 222,000 full-time jobs were added in 2012—compare those numbers to the honorees of the Inc. magazine’s HIRE POWER AWARDS, which created 69,182 jobs between January 1, 2012 and June 30, 2013. Companies like GaN Corporation could hold the key to restoring America’s economic vitality. “For the second year in a row, we are pleased to recognize the employers who are putting Americans back to work for a second time,” says Eric Schurenberg, Editor-in-Chief of Inc. “The HIRE POWER AWARDS are the only awards that single out job creators. We think it’s fitting to pay tribute to company founders not just for their business prowess but also for their immense contribution to the welfare of U.S. workers and the vitality of the U.S. economy.” Companies featured in Inc.’s November issue represent the top tier winners for the Hire Power Award and a complete list of the winners can be found here: http://www.inc.com/hire-power/list/2013/state/al.